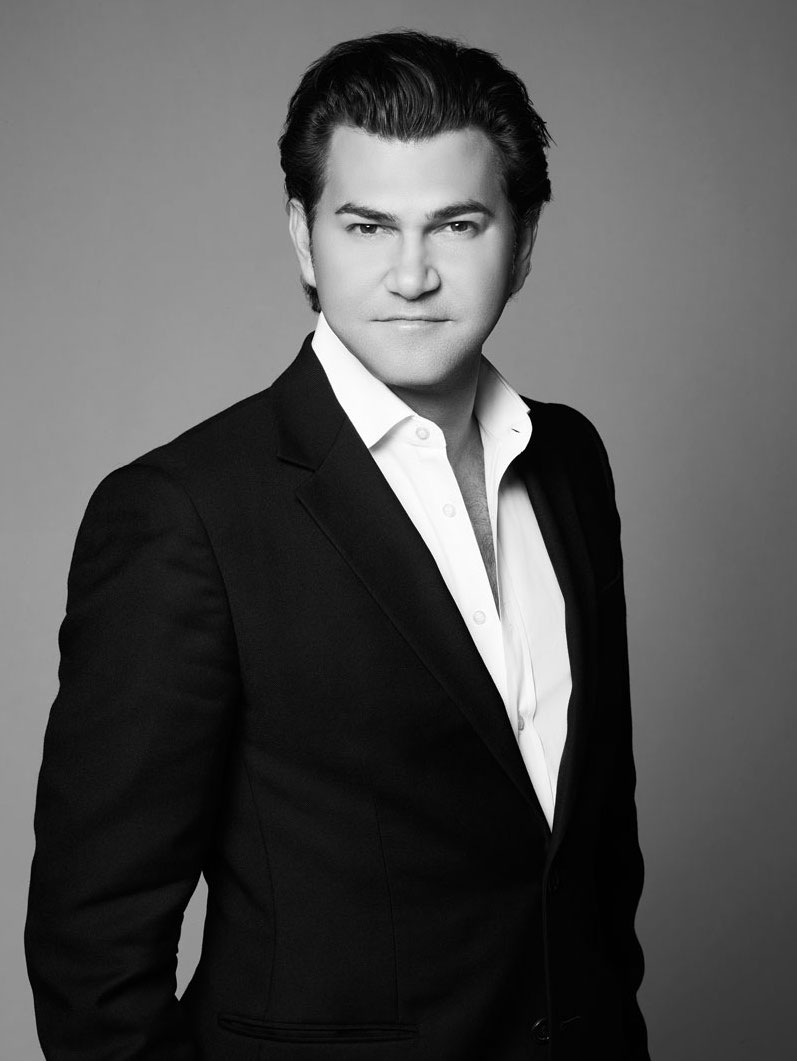 Sacha Quarles (“Sacha Q”) has been the go-to hair stylist and image creator for the stage, television and film industries for almost 2 decades. He is also a sought-after editorial contributor to top-tier magazines such as Vogue, Cosmopolitan, Vanity Fair, Self and People and a consultant for well-known luxury brands such as Chanel, Dolce and Gabbana, and Calvin Klein. His personal client list includes some of the biggest names in Hollywood such as Colin Farrell, Robert DeNiro, Catherine Zeta Jones, Tom Hanks, Robert Downey Jr., Shia LaBoeouf, Carey Mulligan and Kristin Davis, to name a few.

Sacha is an expert in hair styling, cutting, color design, hair extensions and wig creation, and has a masterful flare for creating visually beautiful hair design. Sacha also develops and applies innovative restoration techniques to maintain healthy and strong hair for his high profile clients, whether in or out of character.

An innovator who wants to help other hair stylists achieve their own career success, Sacha is also the artistic director for Obliphica Professional, a hair care line featuring Seaberry Oil, and the celebrity artistic director and West Coast education leader for hair extensions, a provider of beautiful professional hair extensions. Not only do these roles keep Sacha at the forefront of product development and innovation, they allow him to mentor other stylists, passing on his tips, tricks and secrets to his success.

Sacha started his career as a hairstylist for the New York City Opera and numerous Broadway productions. He catapulted to fame as key hairstylist for the HBO pop-culture hit TV series Sex and the City. His work on that trend-setting show earned him two Emmy nominations and an award for Best Contemporary Hair Stylist for Television. Leveraging his success in television, Sacha moved on to feature films, working as head stylist for some of Hollywood’s biggest box office hits such as Wall Street 2: Money Never Sleeps; Something Borrowed; Spiderman 3, The Wedding, Men in Black 3 and Gangster Squad.

Sacha is the son of Emmy Award winning stylist Aaron Quarles, known for her work on blockbuster hits like Eat Pray Love and Dead Man Walking. He credits his mother and visionaries like Vidal Sassoon and Serge Normant as the major influences behind his successful career.